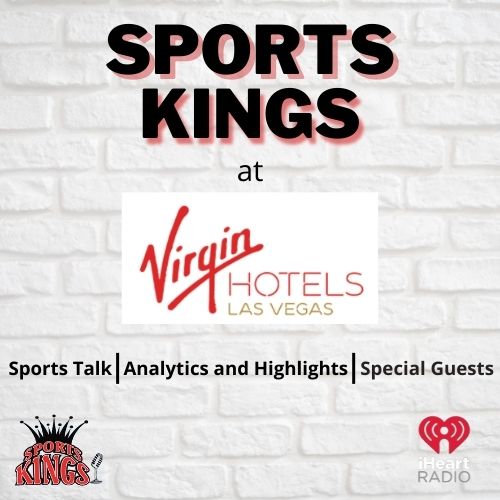 After a four-year hiatus, the SportsKings return to iHeartRadio with a new cast of Kings. Dustin Phifer from Bally’s Sports Southeast, Rudy Reyes from the Rude Dog Show and Coachella Valley Sports and MeanGene from the MeanGene Show are the new SportsKings. Topics discussed on this episode of the SportsKings….