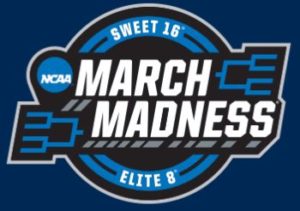 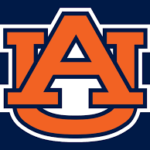 Clemson Men’s Basketball Freshman Forward, Aamir Simms on #TheRudeDogShow Speaking to Clemson Freshman Forward about his teams mindset at they seem to own the Auburn Tigers from the tip off with scoring, defensive rebounding and preventing paint penetration 031818. | A http://bit.ly/2u5R98u

#TheRudeDogShow | Rudy Reyes speaks to #michigan freshman forward Isaiah Livers about what it was like to move onward deeper into #SweetSixteen over #TexasAM pic.twitter.com/qnGFfdnL4x https://t.co/qnGFfdnL4x 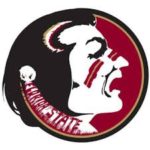 This was a match-up for the ages between two highly ranked and regarded teams playing it out on the hardwood court in Los Angeles, Ca at Staples Center in the Elite Eight Tournament within March Madness.